TheAliasTroll Posts: 2,664PFN Referee
September 2019 edited September 2019 in Wolfpack Sports
WVU caught that beat down today (from Mizzou 38 - 7) to get a 1-1 record through their first two games, however the Pack will be taking it on the road next Saturday when they meet the Mountaineers.  No line is out yet for this game, but my guess (disclaimer: with very little research) is that it'll be around a pick'em.
Our defense has looked pretty good through the first two games.  Rushing game and o-line have been good, although I don't think we've seen them really tested yet.  Question marks still remain under center.  Early indications from the first two games suggest we may not have much of passing attack beyond ~15 yards this season as McKay has struggled with overthrowing the long ball.
All things considered it looks like it sets up to be a winnable game and a win on the road next week to start the season 3-0 would be really nice.
Play us out, John... 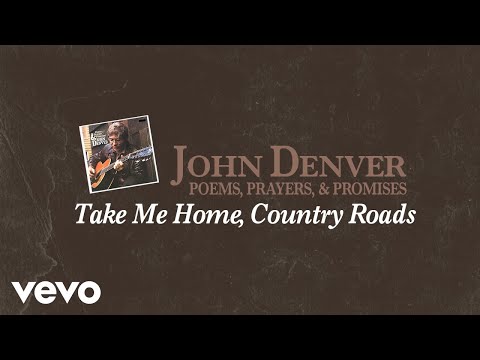 EDIT: Anyone feeling froggy and wanting to create any of the subsequent game threads let me know!  Any help would be appreciated.
«1234567…14»